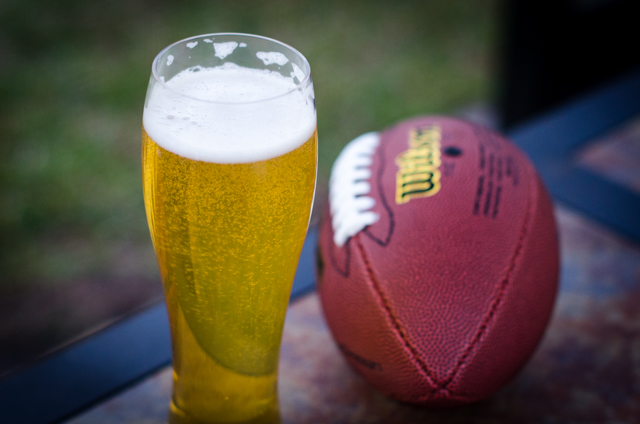 Down to the final game of the year. The big game. The Super Bowl. We can only hope it is as exciting as the Seattle vs GreenBay NFC championship game. If not, there are always the commercials.

In honor of the Seattle Seahawks and the New England Patriots, I’ve compiled a few recipes that you can grill up for your guests at your Super Bowl party. Make sure you use a nice Seattle coffee, like Starbucks for the coffee rub. Sorry, I don’t have any “Deflated” soufflé recipes for you Patriots fans.

For the Seattle fans at your party:

For the New England fans:

Grilled Lobster Tails (or “Lobsta” as they say in Boston)

Geez, seems like it would be better to be a New England fan with the “lobsta”!

And a few other Super Bowl must haves that are a hit with everyone:

Grilled and Smoked Salsa with Roasted Pablano and Red Peppers

Categories: Featured, Grilling TipsTags: beer, football, superbowl recipes
How to Make Your Own Pastrami on the Smoker
We’re Predicting Who’s Grilling What This Summer. What’s Cooking in Your Backyard?