Set It and Forget It?

I was completely giddy when this thing came in the mail from Amazon. I literally had my first menu planned out and was waiting, with meat in the fridge, for the FedEx guy to drop by the house. I was going “all-in” on the first cook with this new thermometer with a cut of meat that cost just as much as I paid for the device with shipping. Yep, I was going to grill a whole beef tenderloin for the family. So fast-forward to the point in the story where the grill is perfectly set up for indirect grilling, the tenderloin has a nice sear on the outside, the kids are in the pool and I’ve got a cold beverage in one hand and a brand new meat probe in the other.  How did it turn out you ask? It was outstanding.  Completely fool-proof I say!  Yep, insert the probe in the meat, clip the other probe to the grill, close the lid and hop in the pool with the remote unit in sight. I never had to open the lid to check until I was ready to remove the meat, exactly 5 degrees from my desired doneness! I was in love.  This was going to be a long, meat-full relationship.

A Relationship in Jeopardy

So it went for the next 2 grilling sessions. My new probe and I enjoyed a whole chicken together and the probe even spent an entire afternoon blissfully inserted into a boston butt (What? We are talking about pulled pork, mind out of the gutter!).  Unfortunately, my probes weren’t quite the overachievers I thought they were and somehow my first probe shorted out during that all day (225 degrees) pulled pork-a-thon.

I emailed the Maverick company that next Monday morning. A very nice and helpful lady assured me that it was a defective probe and promptly sent me another. Obviously, I was pretty fired up to try my new probe and it indeed worked great for about 3 more meals and then decided to quit on me as well. I found a third probe at a local store and that one also left me after about 3 more weeks!

We have a new probe design!  Maverick listened to the customer feedback and has new probes available that are rated at a higher temperature.  To order the new probes, follow the directions on this form http://www.maverickhousewares.com/new_probe_parts_pub_0001.pdf.  The part number is “HH PROBE” and they are $17 each, 2 for $27.75 with free shipping.  I haven’t gotten mine yet, but will certainly try them and post an update. 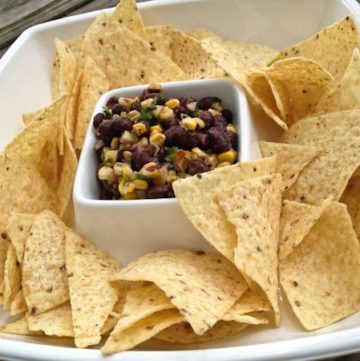